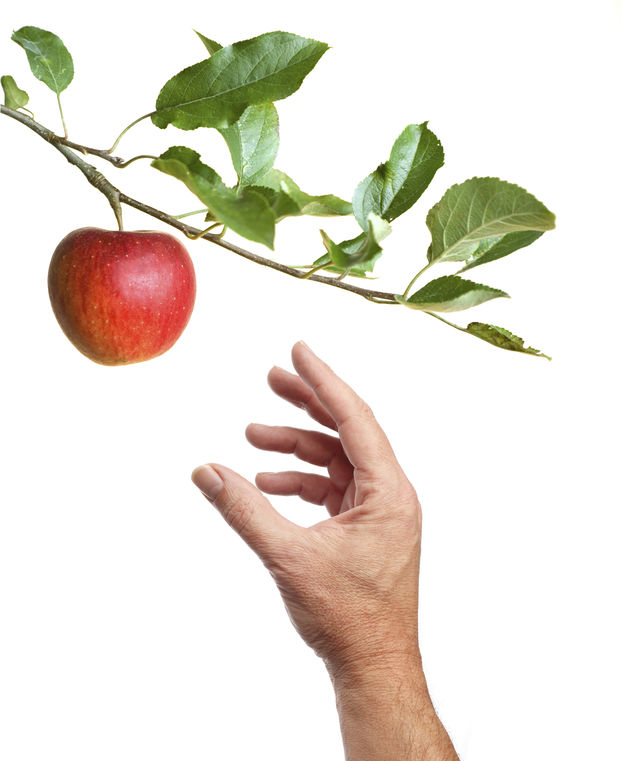 A recent study conducted in the U.K. evaluated whether the anti-anginal drug trimetazidine would improve symptoms and exercise capacity for those patients with non-obstructive hypertrophic cardiomyopathy.

Unfortunately, this study which was conducted by Dr. Perry Elliott and his colleagues at University College London, found that trimetatazidine did not improve exercise capacity in these patients. Following the results of this study, trimetazidine will now join ranolazine and spironolactone in the compost heap of drugs which tried and failed to improve HCM symptoms.  While a third drug, perhexiline, was found to improve symptoms for non-obstructive HCM, its limitations, including potentially serious side effects, stand in the way of its common usage.

END_OF_DOCUMENT_TOKEN_TO_BE_REPLACED

Dr. Iacopo Olivotto and a team of Italian researchers conducted a recent multi-center trial of the late sodium channel blocker ranolazine.  The results of the trial showed that the drug failed to improve functional capacity, diastolic function, quality of life or brain natriuretic peptide (BNP) levels in 80 non-obstructive HCM patients.

Nevertheless, the researchers found that ranolazine is a very safe drug which may still be useful in the treatment of HCM by reducing arrhythmias and improving angina.

A companion editorial by Dr. Perry Elliot from the U.K. shed light on the difficulties inherent in designing clinical trials for HCM.  Dr. Elliot noted that Restyle HCM was the third unsuccessful attempt at finding a new drug for HCM in the past year since a study on  eleclazine, a drug with similar properties, and another for the drug perhexilene were both halted last year due to lack of efficacy.

Of the 10 patients who completed the study, 8 saw their gradient reduced to normal levels after 12 weeks on the drug.  The study also showed improvements in both peak oxygen consumption (peak VO2) and New York Heart Association classifications:  7 patients moved up one NYHA class while 2 patients improved by two classes.

The drug seemed to have mild to moderate side effects, though one patient was forced to drop out of the trial due to a recurrence of atrial fibrillation which necessitated discontinuation of mavacamten and a return to anti-arrythmic drugs which had been discontinued due to participation in the trial.

MyoKardia hopes to enroll between 200 and 250 patients in its next phase trial (Explorer HCM) which it plans to begin before the end of 2017.

MyoKardia also plans a clinical trial of mavacamten in non-obstructive HCM patients in the second half of 2017.

For more information on MyoKardia and  recent drugs being developed for HCM read these past blog entries:

End of the Road for Eleclazine and Liberty HCM Study

HCM Drug Trial Advances to Next Round

Drug for Non-Obstructive HCM Moves Along

MyoKardia’s experimental drug MYK-461, currently in Stage 2 trials for humans, has now been shown to eliminate left ventricular obstruction in five cats with HCM. It has already been shown to inhibit traits of HCM in mice.

“There has been little to no progress in advancing the treatment of HCM in humans or animals for many years,” Stern said. “This study brings new hope for cats and people.”

Based on these positive results, U.C.Davis is hoping to conduct a clinical trial of MYK-461 to determine whether it could become the standard of care for cats with HCM.

The full text of the article published in Plos One can be found here.

It appears to be the end of the road for the Gilead drug eleclazine, a late sodium channel inhibitor previously known as GS-6615.  Eleclazine, with properties similar to the anti-angina drug ranolazine (which was approved by the FDA in 2006), was the subject of a recently terminated HCM clinical trial known as Liberty-HCM.  The HCM eleclazine study focused on whether the drug would improve symptoms and exercise capacity in patients with HCM by increasing their peak oxygen uptake, resulting in improved VO2 max readings on exercise testing.  The HCM study began enrolling patients in February 2015. Data collection had been scheduled to continue through June 2017. END_OF_DOCUMENT_TOKEN_TO_BE_REPLACED

Heart Metabolics announced today that its drug, Perhexiline, has moved into Phase 2b trials. The drug is intended for those patients with HCM and moderate to severe heart failure with preserved left ventricular function. Results of the Phase 2a study found the drug improved exercise capacity and quality of life in patients taking the drug.

To learn more about the staging of clinical drug trials and how they work, click here.