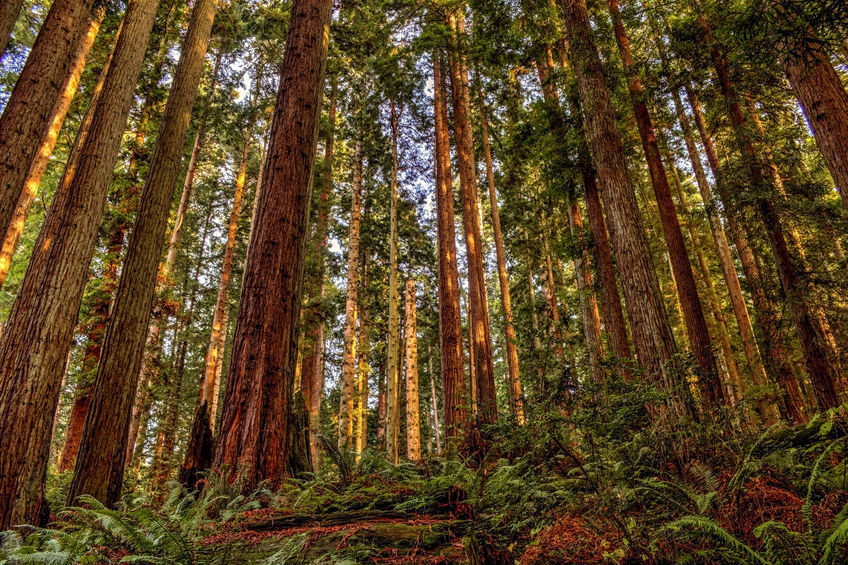 Results from the REDWOOD-HCM open label extension study were presented as a Late Breaking Presentation at the European Society of Cardiology Heart Failure Congress. These results showed that after 6 months of treatment with aficamten, patients improved by one or more New York Heart Association class, with a corresponding improvement in symptoms. Additionally, there were significant reductions seen in left ventricular outflow tract gradients.  According to the presentation, the drug is safe and well tolerated, and only a small decreases in left ventricular ejection fraction was seen in a small number of trial participants. Improvements were also seen in cardiac biomarkers NTpro-BNP and troponin, which are measured via blood test.

Also, data was presented at the American Society of Echocardiography 33rd Annual Scientific Sessions which showed that after 10 weeks of treatment with aficamten, a significant reduction in left atrial volume index was noted, as well as a what appeared to be a lessening of left ventricular hypertrophy.  Improvements in ventricular relaxation and filling, as well as in mitral valve dynamics were also observed.

If you would like to learn more about aficamten, here are some past entries on HCMBeat:

The Future of HCM Care