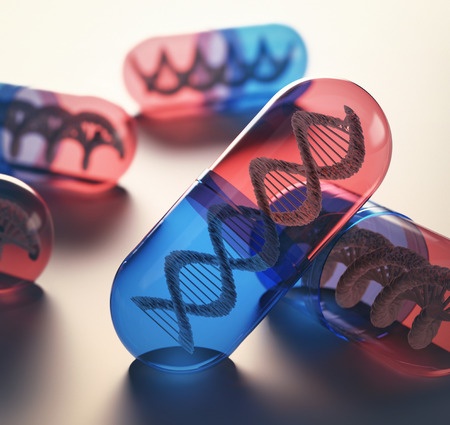 This week, MyoKardia announced positive data on its experimental drug for HCM, mavacamten (formerly known as MYK-461), for obstructive HCM.

After 6 months on the drug, of the 13 patients enrolled in the open label extension to the Pioneer study, NYHA Class improved in 8 of 10 patients, while 7 of the 8 patients were considered asymptomatic by the end of the study.

In addition to seeing an improvement in symptoms, patients also showed improvement to certain markers of cardiac function including left ventricular filling pressure,
NT-proBNP, a marker of cardiac wall stress, and left atrial volume index. Ejection fractions remained within normal levels for all patients in the study.

The complete results of this study will be presented by Oregon Health & Science University’s Dr. Steven Heitner at next weekend’s meeting of the American College of Cardiology in New Orleans.