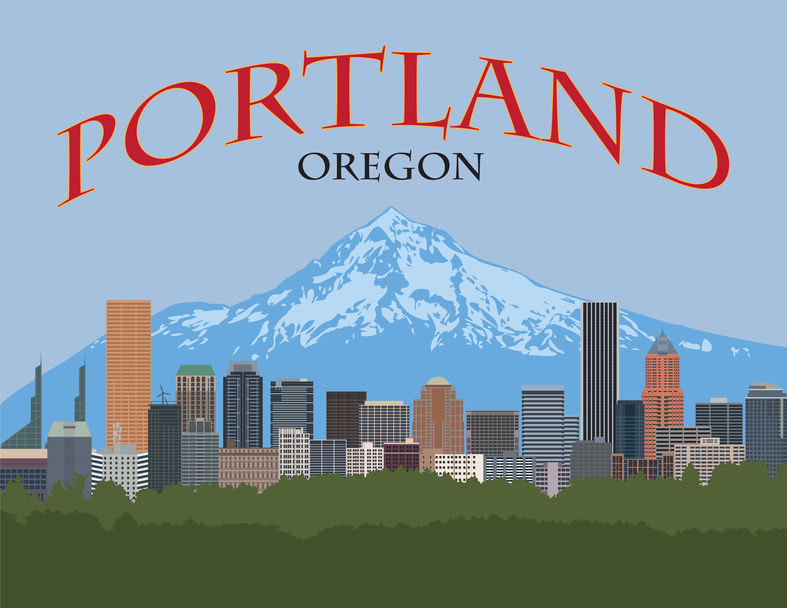 If you are looking for a good survey of current practices in the treatment of HCM, a recent article published in the journal Structural Heart by Dr. Ahmad Masri and the team at Oregon Health and Sciences University (OHSU) provides an informative overview of thirty controversies and considerations in the treatment of HCM. This article explains in some detail how the doctors at this HCM Center approach these situations.

END_OF_DOCUMENT_TOKEN_TO_BE_REPLACED

Alcohol septal ablations (ASA) have been available to HCM patients as a treatment option for the last 20 years.  While the procedure has been the subject of great controversy, some physicians have recently advocated for expanded indications of the ASA procedure.

An editorial in this week’s Journal of the American College of Cardiology from the Netherlands argues that the safety of ASA has been firmly established because mortality rates from ASA have been shown to be comparable to those from septal myectomy.  The Dutch doctors maintain that past concern about ventricular arrhythmia resulting from the scar left by the ablation have not born out.

Now, they argue, the focus should shift from justifying the procedure toward perfecting the procedure.  In particular, the need for additional or repeat procedures must be reduced.  Additional procedures have been necessary due to incomplete resolution of obstruction and/or the need for pacemaker implantation due to heart block, neither of which are a common consequence following myectomy.  1 in 10 patients require a pacemaker following ASA, while only 1 in 25 require one following a myectomy. 1 in 13 patients require a subsequent intervention after ASA (either another ASA or a myectomy), which is 15 times the rate of re-intervention after a myectomy.

The researchers’ suggestions for improvement include:  1) performing ASA only in hypertrophic cardiomyopathy centers of excellence that perform high volumes of the procedure; 2) improving patient selection through the use of a multi-disciplinary team which includes a cardiologist specializing in imaging, a cardiac surgeon, and an interventional cardiologist; 3) using 3D myocardial contrast echocardiography in order to select the best vessels; and 4) use of a small targeted amount of alcohol.

In particular, the researchers explain that 3 dimensional myocardial contrast echocardiography (MCE) has proven to be a helpful tool in selection of the appropriate septal perforator.  The use of MCE has resulted in a change in strategy in 15% to 20% of cases:  either by a change in which blood vessel is selected for the alcohol or by prompting the immediate discontinuation of a procedure if the MCE shows that other parts of the heart could be affected.  MCE has also improved the success rate of ASA, while allowing for a more compact scar.

An accompanying editorial by Dr. Paul Sorajja from Minneapolis Heart Institute argues that we do not have the data necessary to reconcile the differences in outcome between myectomy and ASA.  In order to better understand the long-term potential and risks of ASA, mandatory reporting should be required.  He points out that this is what is done in other multidisciplinary transcatheter-based therapies, e.g. transcatheter aortic valve replacement for the treatment of aortic stenosis and transcatheter repair of mitral regurgitation with MitraClip.  These procedures require: 1) the use of multidisciplinary teams; 2) participation in a national registry (i.e., The Society of Thoracic Surgeons/American College of Cardiology Transcatheter Valve Therapy Registry);  and 3) comprehensive reporting of procedural and 1-year outcomes. 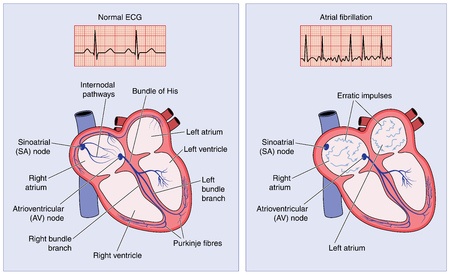 A recent article published in Heart looked at the safety and effectiveness of catheter ablation for the treatment of Atrial Fibrillation in patients with HCM by performing a systematic review of prior publications on the subject.

We have all suspected it to be the case, but now a published study proves it: outcomes of septal reductions done in high volume centers are better than those done in low volume centers.  In this study, Dr. Luke Kim, et. al. did a quantitative analysis which showed that septal myectomies and septal alcohol ablation procedures which are performed in high volume centers come out better, while patients have fewer complications post procedure.

This editorial written by Drs. Steve Ommen and Rick Nishimura of Mayo Clinic’s HCM Center, citing the research of Kim, makes a very strong case that septal reduction procedures should be done ONLY in high volume centers.