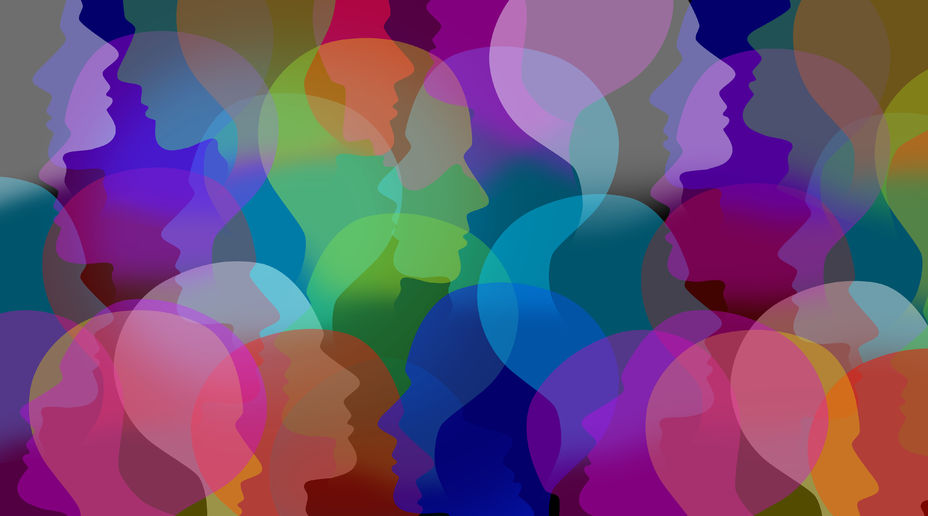 A recent paper published in the journal Circulation looked at the clinical course of approximately 4,600 HCM patients over the course of more than 24,000 clinical years, which the paper describes as the largest comprehensive cohort of HCM patients ever studied.

This study examined patients from eight high volume HCM centers which aggregated their institutional data into a database known as the Sarcomere Human Cardiomyopathy Registry (or the acronym the “SHaRe” for short). The results of the study showed that, in general, HCM patients are at substantially elevated risk for atrial fibrillation and heart failure, and have significantly higher mortality rates than that of the general U.S. population.

The SHaRe Registry centers that participated in the study are:

Working together, these centers, led by Dr. Carolyn Ho, M.D. of Boston’s Brigham and Women’s Hospital, made some significant findings.

Patients with HCM Genetic Mutations Fare Worse:  HCM patients with a known genetic mutation were diagnosed with clinical disease at a younger age (37.5 years, compared to 51.1 years for patients without a mutation) and were more than twice as likely to experience HCM-related complications and early death than HCM patients who had a non-genetic form of HCM.  Patients with more than one mutation and those who carried a MYH7 mutation were found to have a higher risk of HCM related complications than those with single mutations or those with a MYBPC3 mutation.

HCM Burden Increases Over Time:  The burden of disease and complications increased progressively over time for HCM patients, with most HCM-related complications occurring later in life between the ages of 50-70 years.  In particular, the researchers found that patients who were less than 40 years old at diagnosis had a 77% chance of having an adverse incident such as a cardiac arrest, heart failure, atrial fibrillation, stroke, or death by the time they reached age 60. The most common complications were heart failure and atrial fibrillation.  In contrast, patients diagnosed with HCM after the age of 60 years of age had only a 32% cumulative incidence of such complications by age 70 years.

The lead author of the paper, Dr. Ho, suggests two major takeaways from this research:

1. A young age of diagnosis and the presence (or absence) of sarcomere mutation(s) should be taken into consideration when forming treatment plans.

2.  Given that the majority of HCM complications occur later in life, there is need for long-term care and follow-up of HCM patients, as well as for the development of new therapies that prevent long term complications such as heart failure and atrial fibrillation.